Next week brings with it the start of my Forgotten Histories Reading Challenge, a four week challenge get people reading more diverse historical fiction! I'm partnering up with the lovely Amy @ Passages to the Past to bring this challenge to you, so for those of you taking part in Amy's Historical Fiction Reading Challenge anything you read for this challenge will count towards that one, too.

For all the information about this challenge, and to sign up, head over to my announcement post here!

So today I thought I'd share with you my TBR for the challenge. The books I choose may change - though I'm adamant I'm going to be crossing Kindred and Fingersmith off my TBR - but these are the four I'm planning on reading!

Aerial combat brings a thrilling new dimension to the Napoleonic Wars as valiant warriors ride mighty fighting dragons, bred for size or speed. When HMS Reliant captures a French frigate and seizes the precious cargo, an unhatched dragon egg, fate sweeps Captain Will Laurence from his seafaring life into an uncertain future – and an unexpected kinship with a most extraordinary creature. Thrust into the rarified world of the Aerial Corps as master of the dragon Temeraire, he will face a crash course in the daring tactics of airborne battle. For as France’s own dragon-borne forces rally to breach British soil in Bonaparte’s boldest gambit, Laurence and Temeraire must soar into their own baptism of fire.

Week 2 - Read a book with a non-white protagonist 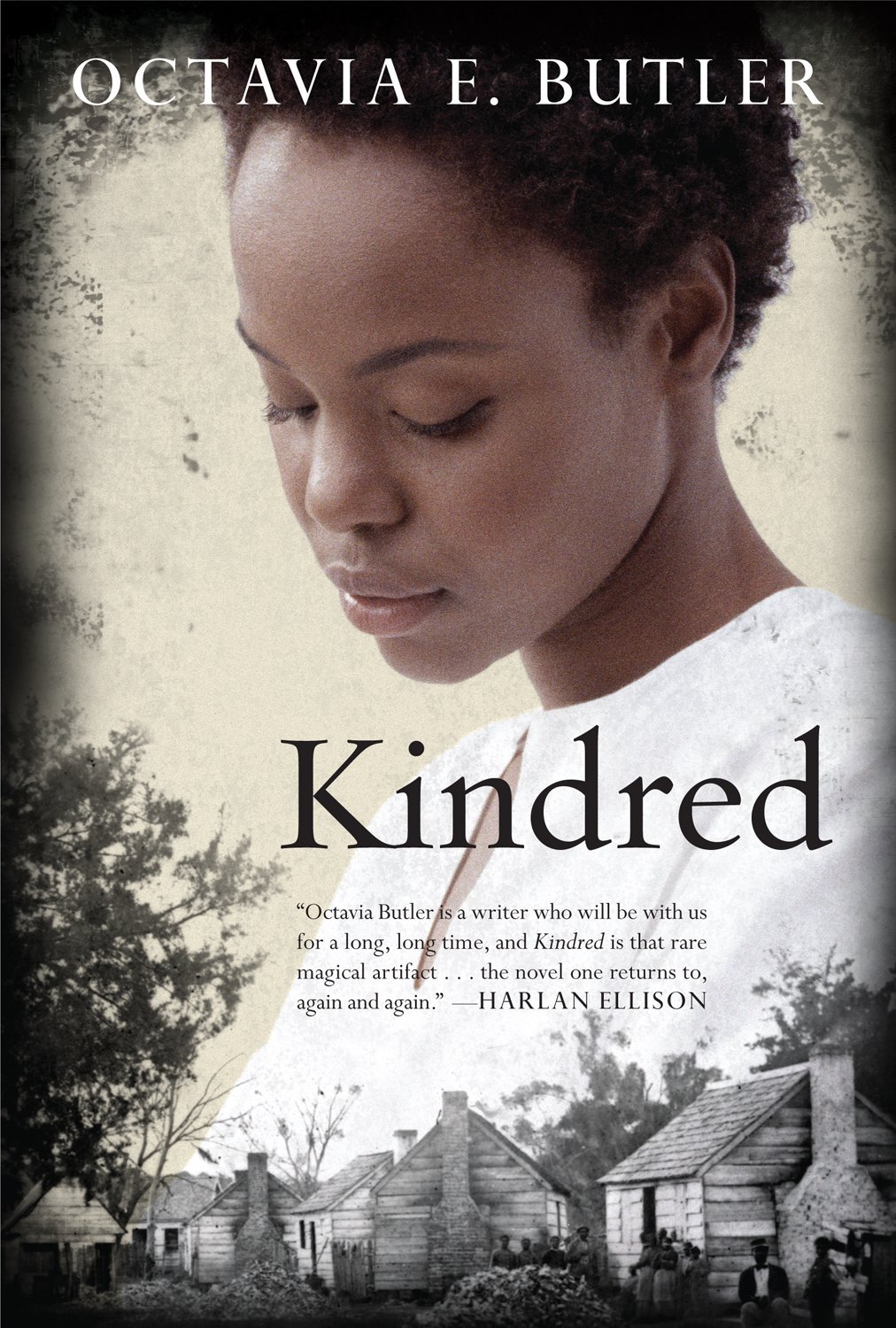 Dana, a modern black woman, is celebrating her twenty-sixth birthday with her new husband when she is snatched abruptly from her home in California and transported to the antebellum South. Rufus, the white son of a plantation owner, is drowning, and Dana has been summoned to save him. Dana is drawn back repeatedly through time to the slave quarters, and each time the stay grows longer, more arduous, and more dangerous until it is uncertain whether or not Dana's life will end, long before it has a chance to begin.

Week 3 - Read a book with an LGBT protagonist

Sue Trinder is an orphan, left as an infant in the care of Mrs. Sucksby, a "baby farmer," who raised her with unusual tenderness, as if Sue were her own. Mrs. Sucksby’s household, with its fussy babies calmed with doses of gin, also hosts a transient family of petty thieves—fingersmiths—for whom this house in the heart of a mean London slum is home.One day, the most beloved thief of all arrives—Gentleman, an elegant con man, who carries with him an enticing proposition for Sue: If she wins a position as the maid to Maud Lilly, a naïve gentlewoman, and aids Gentleman in her seduction, then they will all share in Maud’s vast inheritance. Once the inheritance is secured, Maud will be disposed of—passed off as mad, and made to live out the rest of her days in a lunatic asylum.With dreams of paying back the kindness of her adopted family, Sue agrees to the plan. Once in, however, Sue begins to pity her helpless mark and care for Maud Lilly in unexpected ways... 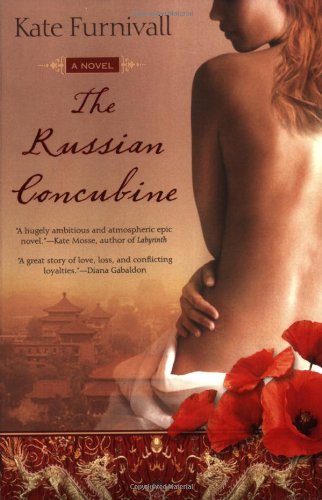 The Russian Concubine by Kate Furnivall


In a city full of thieves and Communists, danger and death, spirited young Lydia Ivanova has lived a hard life. Always looking over her shoulder, the sixteen-year-old must steal to feed herself and her mother, Valentina, who numbered among the Russian elite until Bolsheviks murdered most of them, including her husband. As exiles, Lydia and Valentina have learned to survive in a foreign land. Often, Lydia steals away to meet with the handsome young freedom fighter Chang An Lo. But they face danger: Chiang Kai Shek's troops are headed toward Junchow to kill Reds like Chang, who has in his possession the jewels of a tsarina, meant as a gift for the despot's wife. The young pair's all-consuming love can only bring shame and peril upon them, from both sides. Those in power will do anything to quell it. But Lydia and Chang are powerless to end it.


Are you taking part in the Forgotten Histories Reading Challenge? What are you reading?
Posted by Jess @ Jessticulates at 09:00