Back in December I wrote a blog post about some of my most anticipated reads of 2015. Now if I'm perfectly honest the majority of them were just books that sounded like the kind of books I'd enjoy that just happened to be coming out in 2015 because, for someone who works in publishing, I'm really quite rubbish at keeping up with what's being published when.

Since 2015 began I've discovered even more books being released this year that I'm very excited for, so today I thought I'd share some of them with you! Some of these have already been released and some of them haven't, but I'm looking forward to getting my hands on all of them.

Rolling in the Deep
by Mira Grant

When the Imagine Network commissioned a documentary on mermaids, to be filmed from the cruise ship Atargatis, they expected what they had always received before: an assortment of eyewitness reports that proved nothing, some footage that proved even less, and the kind of ratings that only came from peddling imaginary creatures to the masses.
They didn't expect actual mermaids.  They certainly didn't expect those mermaids to have teeth.
This is the story of the Atargatis, lost at sea with all hands.  Some have called it a hoax; others have called it a maritime tragedy.  Whatever the truth may be, it will only be found below the bathypelagic zone in the Mariana Trench…and the depths are very good at keeping secrets. 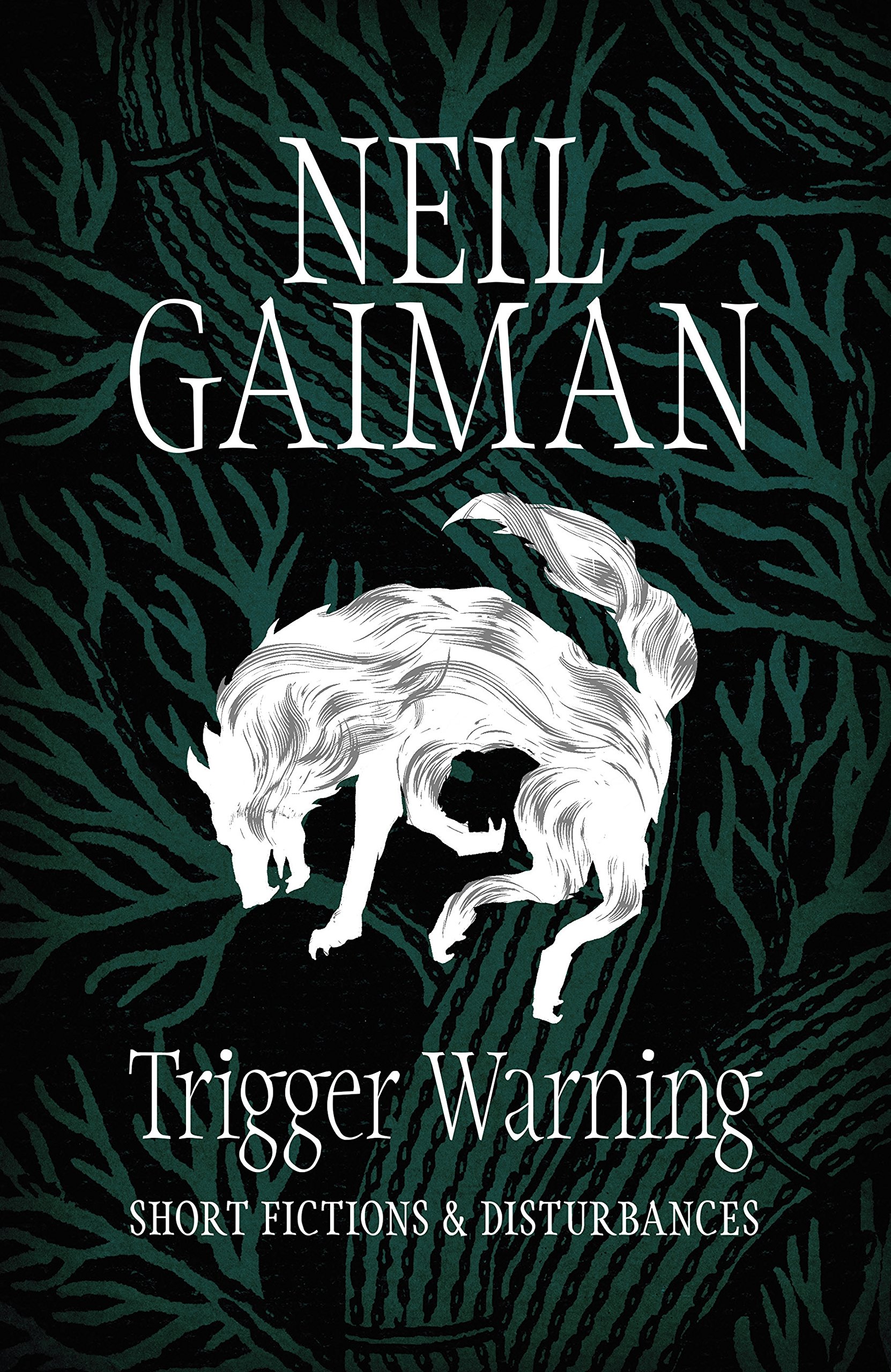 In this new volume, Neil Gaiman pierces the veil of reality to reveal the enigmatic, shadowy world that lies beneath. Trigger Warning includes previously published pieces of short fiction-stories, verse, and a very special Doctor Who story that was written for the fiftieth anniversary of the beloved series in 2013-as well as BLACK DOG, a new tale that revisits the world of American Gods.

Trigger Warning is a rich cornucopia of horror and ghosts stories, science fiction and fairy tales, fabulism and poetry that explores the realm of experience and emotion. In Adventure Story-a thematic companion to The Ocean at the End of the Lane-Gaiman ponders death and the way people take their stories with them when they die. His social media experience A Calendar of Tales are short takes inspired by replies to fan tweets about the months of the year-stories of pirates and the March winds, an igloo made of books, and a Mother's Day card that portends disturbances in the universe. Gaiman offers his own ingenious spin on Sherlock Holmes in his award-nominated mystery tale The Case of Death and Honey. And Click-Clack the Rattlebag explains the creaks and clatter we hear when we're all alone in the darkness.

A writer whose creative genius is unparalleled, Gaiman entrances with his literary alchemy, transporting us deep into the realm of imagination, where the fantastical becomes real and the everyday incandescent. Trigger Warning engages the mind, stirs the heart, and shakes the soul. Neil Gaiman is one of the most original and popular literary artists of our day. This booze-soaked second volume of RAT QUEENS reveals a growing menace within the very walls of Palisade. And while Dee may have run from her past, the bloated, blood-feasting sky god N’rygoth never really lets his children stray too far. 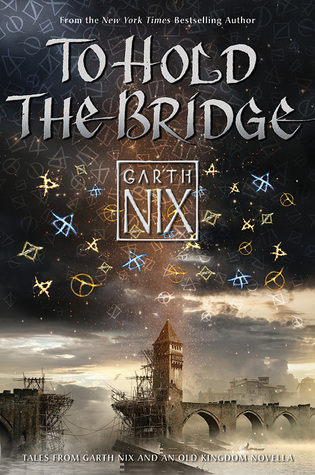 To Hold the Bridge
by Garth Nix

Far to the north of the magical Old Kingdom, the Greenwash Bridge Company has been building a bridge for almost a hundred years. It is not an easy task, for many dangers threaten the bridge builders, from nomad raiders to Free Magic sorcerers. Despite the danger, Morghan wants nothing more than to join the Bridge Company as a cadet. But the company takes only the best, the most skillful Charter mages, and trains them hard, for the night might come when only a single young cadet must hold the bridge against many foes. Will Morghan be that cadet?

Also included in this remarkable collection are eighteen short stories that showcase Nix’s versatility as he adds a fantastical twist on an array of genres including science fiction, paranormal, realistic fiction, mystery, and adventure. 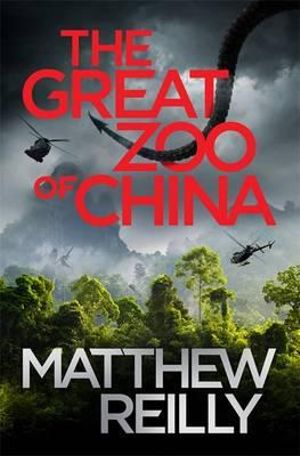 The Great Zoo of China
by Matthew Reilly

It is a secret the Chinese government has been keeping for 40 years. They have found a species of animal no one believed even existed. It will amaze the world.Now the Chinese are ready to unveil their astonishing discovery within the greatest zoo ever constructed. A small group of VIPs and journalists has been brought to the zoo deep within China to see its fabulous creatures for the first time. Among them is Dr Cassandra Jane 'CJ' Cameron, a writer for NATIONAL GEOGRAPHIC and an expert on reptiles.The visitors are assured by their Chinese hosts that they will be struck with wonder at these beasts, that they are perfectly safe, and that nothing can go wrong...

What are you looking forward to reading this year?
Posted by Jess @ Jessticulates at 10:51