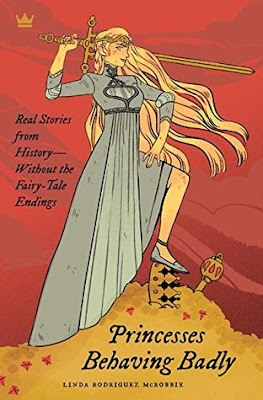 If you're more interested in history that isn't about the royal family then this book probably isn't for you, although the clue's in the title, but wherever your interests lie there are so many fascinating women in this book I think it would be a shame to miss out on learning more about them.
Posted by Jess @ Jessticulates at 08:00